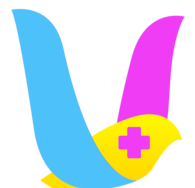 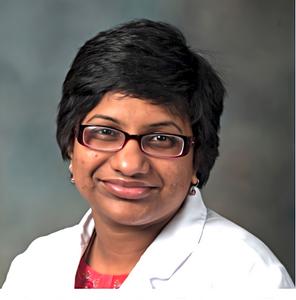 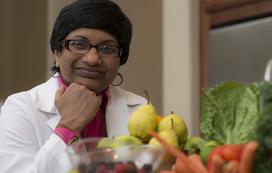 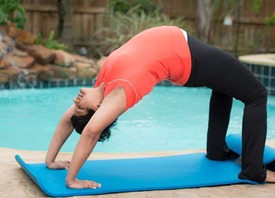 Admitting privileges at the following hospitals and nursing homes

Dr. Batchu was born and raised in India before moving to the United States in 2004.

She is married and lives with her husband and daughter in Pearland, TX.